PETER AND THE STARCATCHER  Book by Rick Elice, Music by Wayne Barker
Directed by Lauren Warhol Caldwell
Produced at the Hippodrome State Theater

Gainesville Sun, Reviewed by Ron Cunningham
“David Patrick Ford is amazing as Capt. Black Stache (one hand-lopping gaffe away from becoming Capt. You Know Who). He owns Stache with all the panache of a pirate, the brassiness of a drag queen and the soul of a poet.” 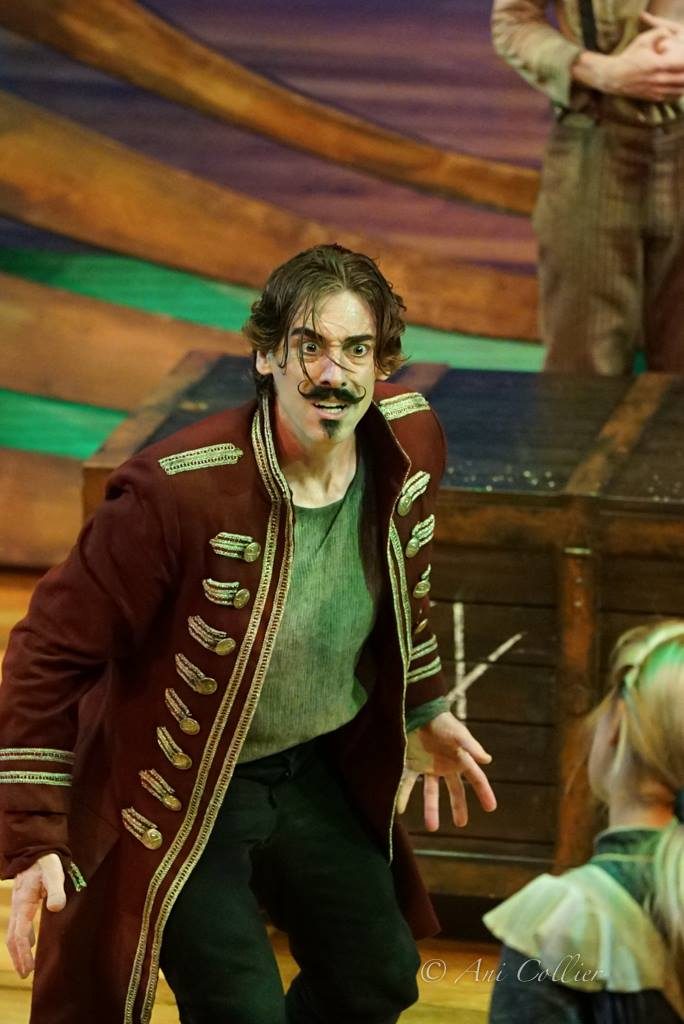 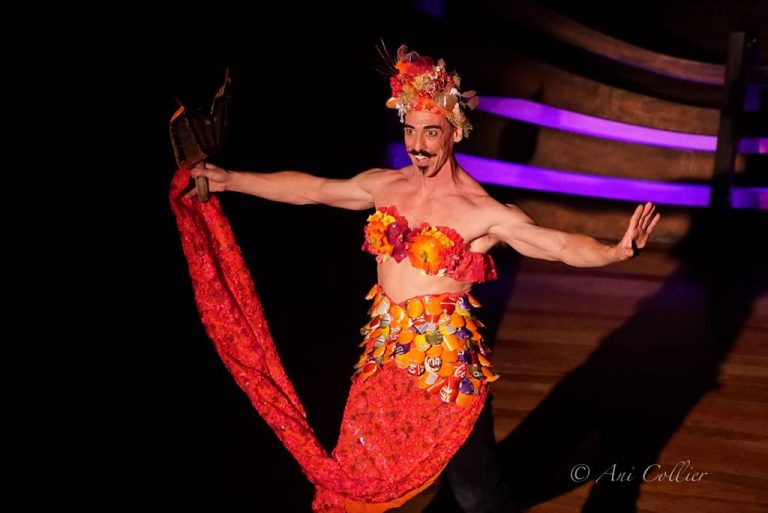 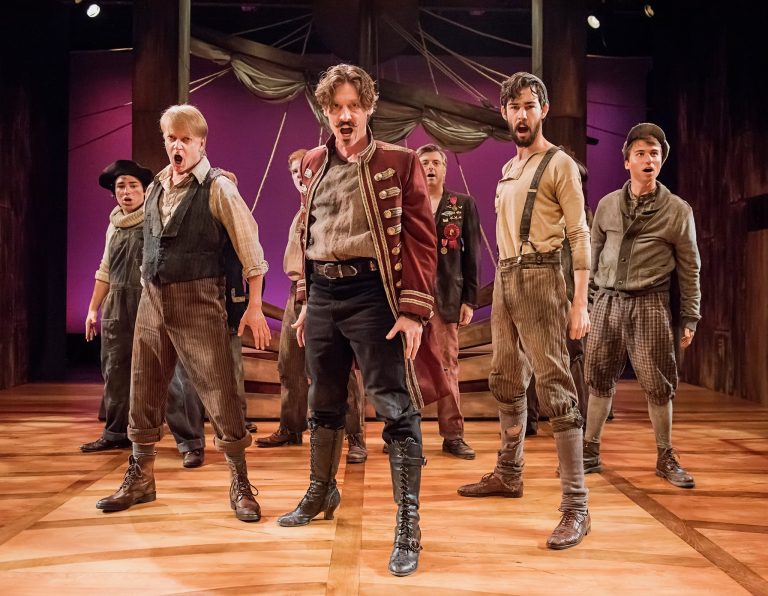 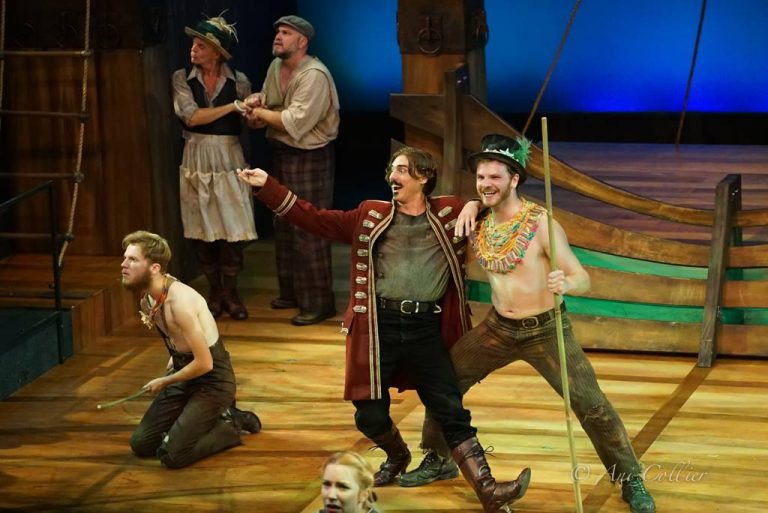