New York Times, Reviewed by Rachel Saltz
“The first three plays are interesting, but “The Web,” another story of a woman done dirt by fate, is wonderful.” “Mr. Ford’s gallant thief is thoroughly decent. When the two start dreaming of a future together, it’s heartbreaking.”

NYTheater.com, Reviewed by Martin Denton
“Even more fascinating is the remarkable fourth play, The Web…”   “…and David Patrick Ford (as the crook, Tim Moran) deliver sterling performances in a work that by rights should be unplayable.” Named “PICK OF THE WEEK!” By NYTheater.com

TheaterScene.net, Reviewed by Victor Gluck
“The Web, a melodramatic urban drama, played to the hilt, packs the biggest wallop.”   “Setaro’s impassioned performance is matched by the intensity of David Patrick Ford as the lovelorn gangster, Tim Moran. What has become a cliche of the Hollywood film is given a riveting production.”

Backstage, Reviewed by Marc Miller
“…this quintet offers plenty of juicy acting opportunities, with Ford and Setaro coming off best.” Named a “PICK”

TalkinBroadway.com, Reviewed by Cindy Pierre
“…the cast has fun with the character-driven piece.”   “…the most entertaining play of the production…” 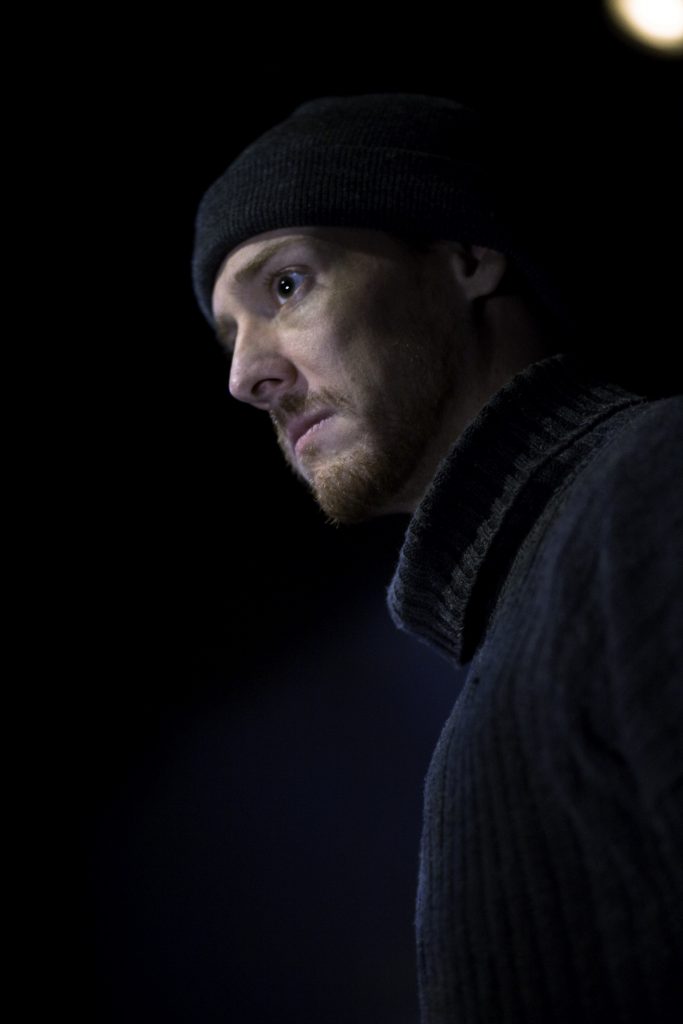 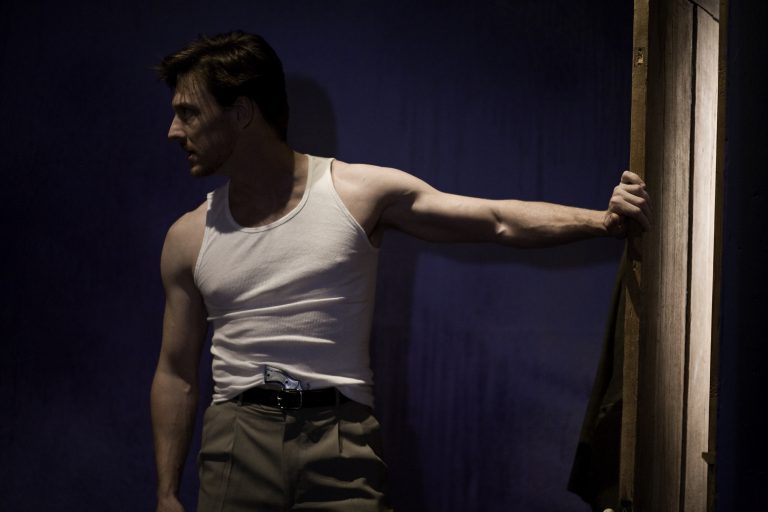 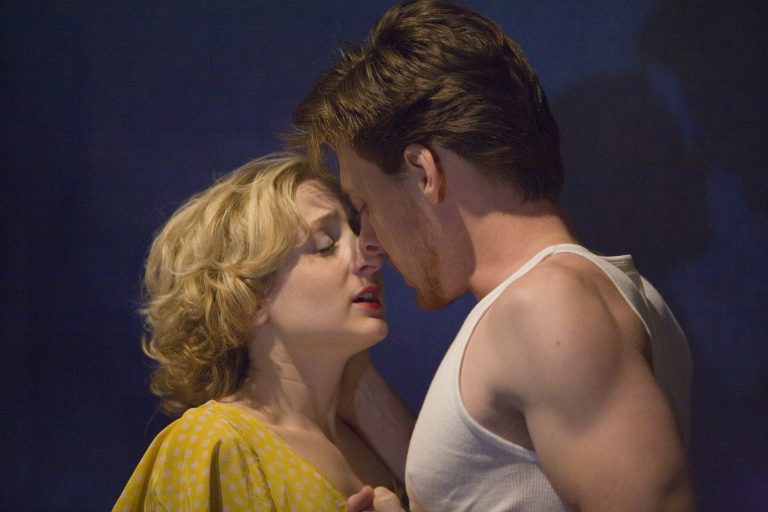